What Not to Say After a Car Crash 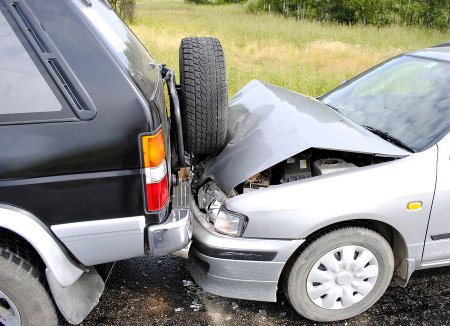 Although you’ll need to gather certain information from the other driver such as the driver’s license number and contact information, you should refrain from discussing anything else with him or her. In particular, injury lawyers strongly recommend not discussing the specifics of the crash, such as which party made which mistakes. Never apologize for the crash because this can be misinterpreted as an admission of fault. The insurance carrier will attempt to pin the blame on you, even if you truly weren’t at fault, and apologizing to the other driver will only serve to substantiate the case against you.